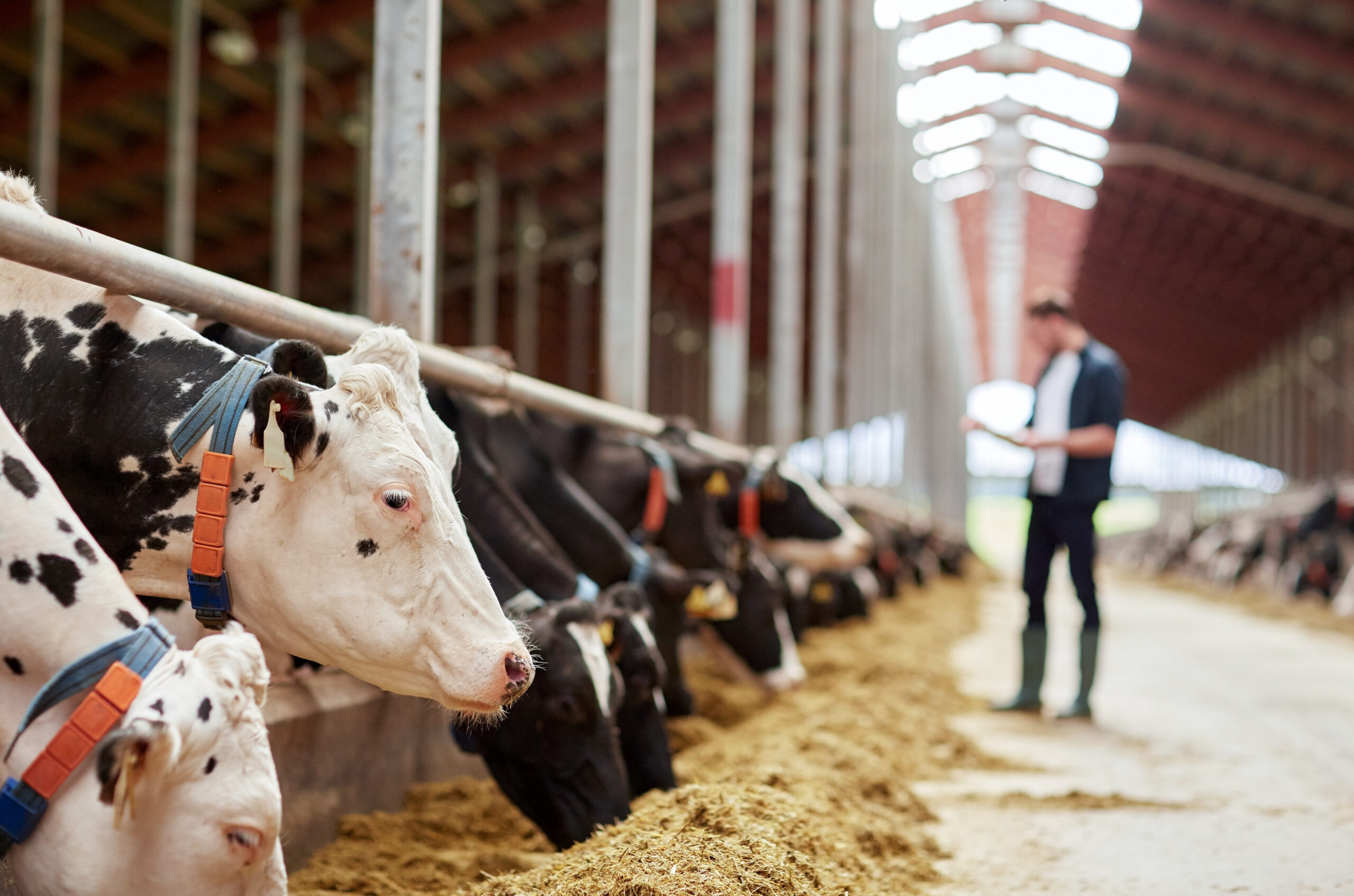 Acidosis is a fermentation disorder occurred in the rumen caused by organic acid accumulation. This metabolic disorder happened as the ruminants consumed large amount of fermentable carbohydrates in the purpose of enhancing their energy, weight, and, milk production . A critical rumen acidosis is normally caused by lactic acid build up, and at this condition rumen pH fell into less than 5.0 that may lead to the mortality of rumen animals. Acidic condition in the rumen leads to an imbalance rumen microbiota. Thus, maintaining ruminal pH at the normal level (5.8–7.2) is important factor to balance the rumen microbes between acid producers and consumers.

Risk of acidity in lactating ruminants

Milk production in dairy cattle has progressively increased throughout the years, and thus energy density of the ration has been increasing in an attempt to meet the nutrient demands of cows. The increase in energy density has been achieved though incremental amounts of Non-Fibre Carbohydrates (NFC) and to some extent by adding fat to the diet. However, increasing the amount of NFC may lead to more vigorous rumen fermentation and accumulation of fermentation end products (mainly VFA, but also on occasion lactic acid), which may decrease rumen pH. The reduction of rumen pH may alter rumen microbiota and cause some dysfunction, such as alterations in feeding and rumination patterns and total feed intake and reductions in milk fat content. With the aim of controlling rumen pH, many studies have evaluated the use of supplementing rations with buffers or alkalinizers (or neutralizing agents) such as sodium bicarbonate or magnesium oxide, respectively, as well as supplementing live yeast and yeast cultures.

The role of buffers

The ruminant animal has a complex acid-base regulating system with the rumen varying in pH from 5.5 to 7. If rumen pH is not optimal, dry matter intake will decrease, acidosis can cause health problems, and microbial yield of protein and energy decreases. The addition of dietary buffers to control rumen pH can be justified if bunk management and nutritional factors cause low pH. Successful applications of buffers result in higher feed intake, increased milk yield, and favorable milk composition.

Evaluating buffers Chemically, buffers are a combination of weak acid and its salt which, in solution, resists changes in pH. Other compounds increase the pH of the rumen fluid (called alkalizing or neutralizing agents).

Sodium bicarbonate (bicarb) is a white crystalline compound derived from soda ash. The pH of a 1 percent solution is 8.4 and it buffers at a pH of 6.2. Bicarb is widely used as a buffer and has been heavily researched. Research has shown it increases rumen pH, produces a more desirable rumen fermentation, and increases rumen fluid outflow.

Magnesium oxide (mag ox) is used as a source of magnesium (54 percent) and as an alkalizing agent.
Mag ox appears to regulate rumen fermentation and improves uptake of milk fat precursors by the mammary gland. Solubility and particle size can affect the action of mag ox.

Early lactation cows, abruptly switched from a high forage dry cow diet at parturition, adapt only slowly to a high concentrate lactation diet. Inclusion of buffers and alkalis such as sodium bicarbonate (NaHCO3) and magnesium oxide (MgO) alone or in combination have in various studies increased dry matter (DM) intake, milk yield, milk fat percentage, fat yield or fat-corrected milk (FCM) yield, when corn silage was the sole or major source of forage in the diet. Improvements in performance have been associated with increased ruminal fluid pH, increased acetate: propionate ratio in ruminal fluid, and improved digestibility of DM or fiber

Dietary buffers are routinely fed to increase rumen pH and maintain rumen health in lactating cows fed relatively high amounts of dietary starch. Because high starch diets also increase starch fermentation in the large intestine, the use of buffers or alkalinizing agents to modify intestinal fermentation may be of benefit. Calcium carbonate and limestone have poor solubility in the rumen and therefore when included in the ration can pass to the lower tract and modify intestinal fermentation. Dietary inclusion of calcium carbonate or limestone increases intestinal and faecal pH, suggesting that they provide buffering capacity to the intestines. Magnesium oxide is a strong alkalinizing agent but has limited function in the rumen due to its low solubility at normal rumen pH. Similar to calcium carbonate, magnesium oxide provides intestinal acid neutralization as evidenced by increased faecal pH. 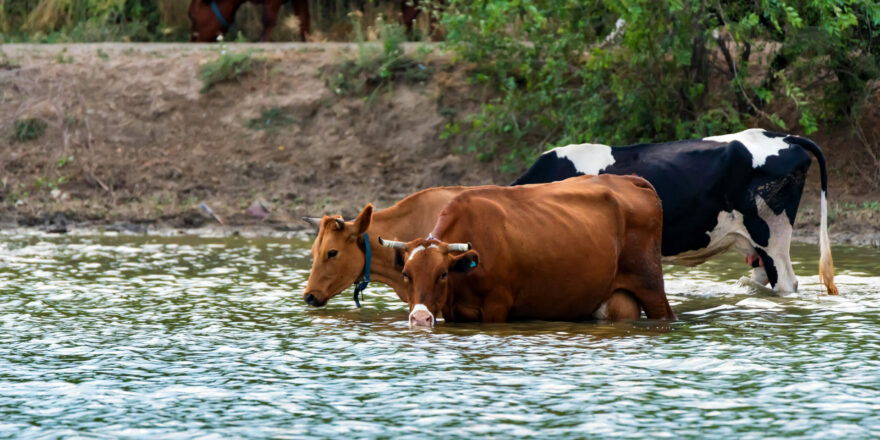 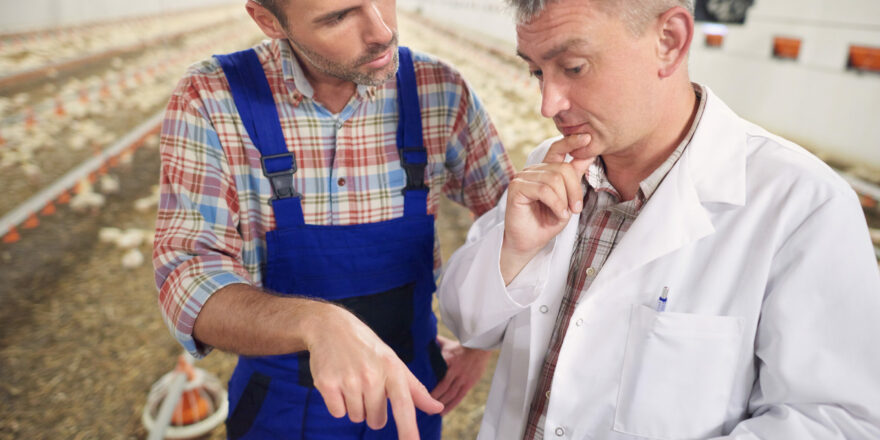 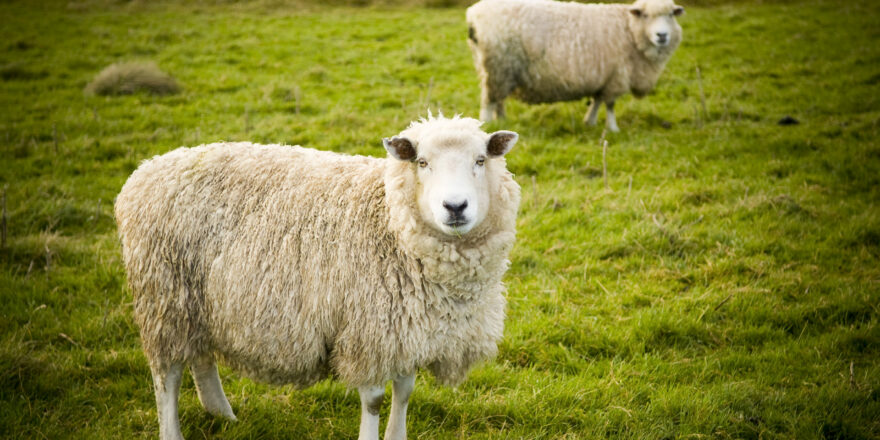